Just random stuff - Nothing to see here - Move along... 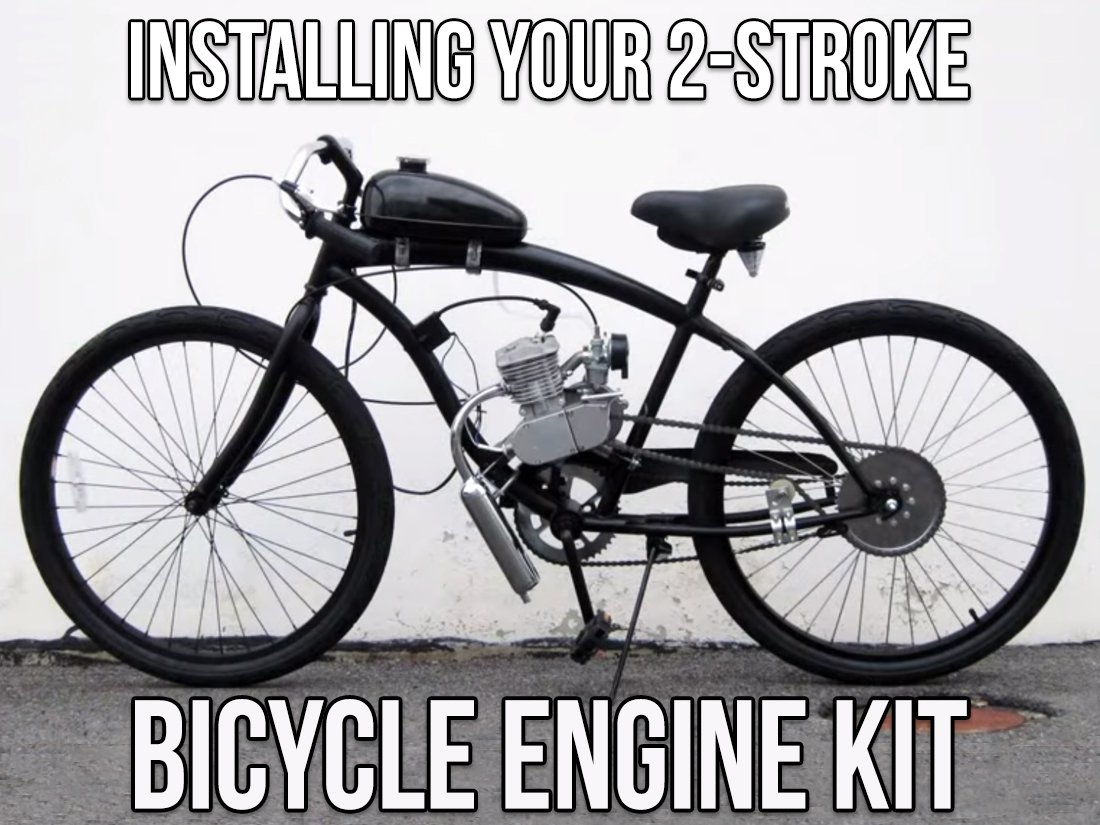 Here we’ll instruct you on how to install a two-stroke bicycle engine kit on a bike. Now, before we even start, it’s important to know what you’re getting into and what you need to make sure installation goes as smooth as possible. 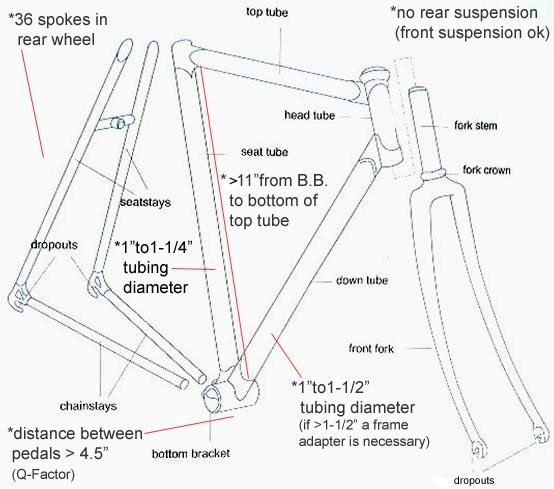 Even though the engine kit is made to be as universal as possible a few key features your bike should have will make installation a lot easier: 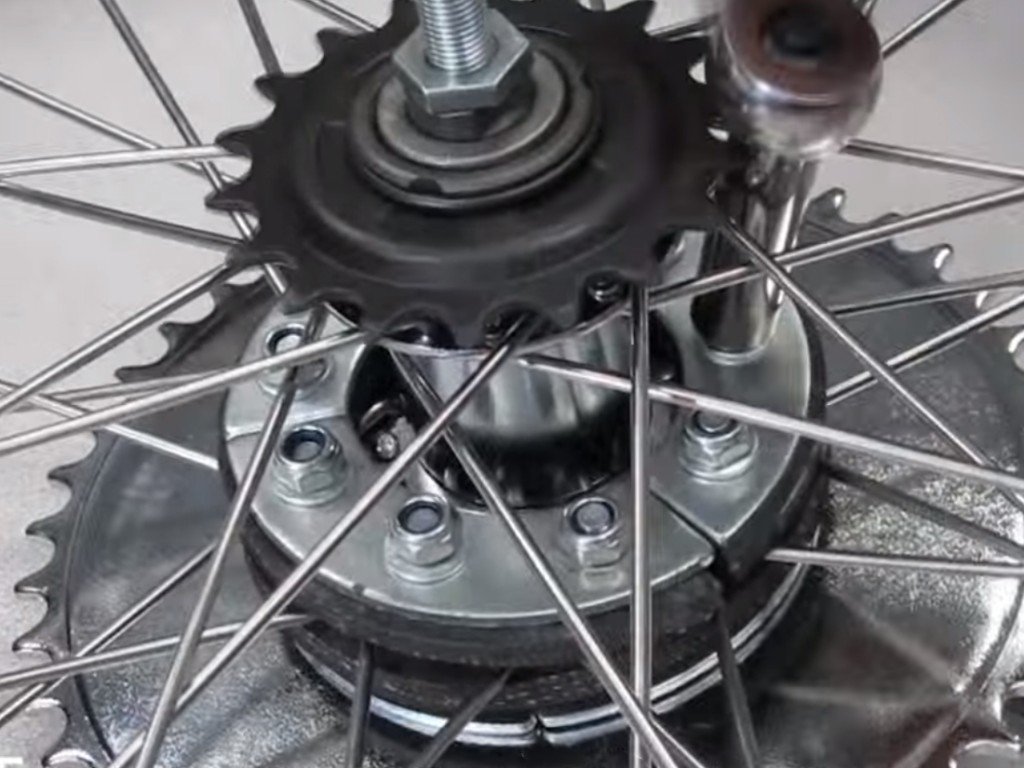 If you’re using a coaster brake, first start by removing the coaster brake arm
(be careful not to accidentally disassemble the entire axle).

Once you’re done tightening down the sprocket and clamp assembly, put the wheel on the bike and bolt it down with good tension on the bicycle chain.

Note: We highly recommend using caliper or disc brakes even if you have a coaster brake wheel. Because of the speeds you’ll be getting up to, you’ll want to be sure to have additional stopping power than a coaster brake. 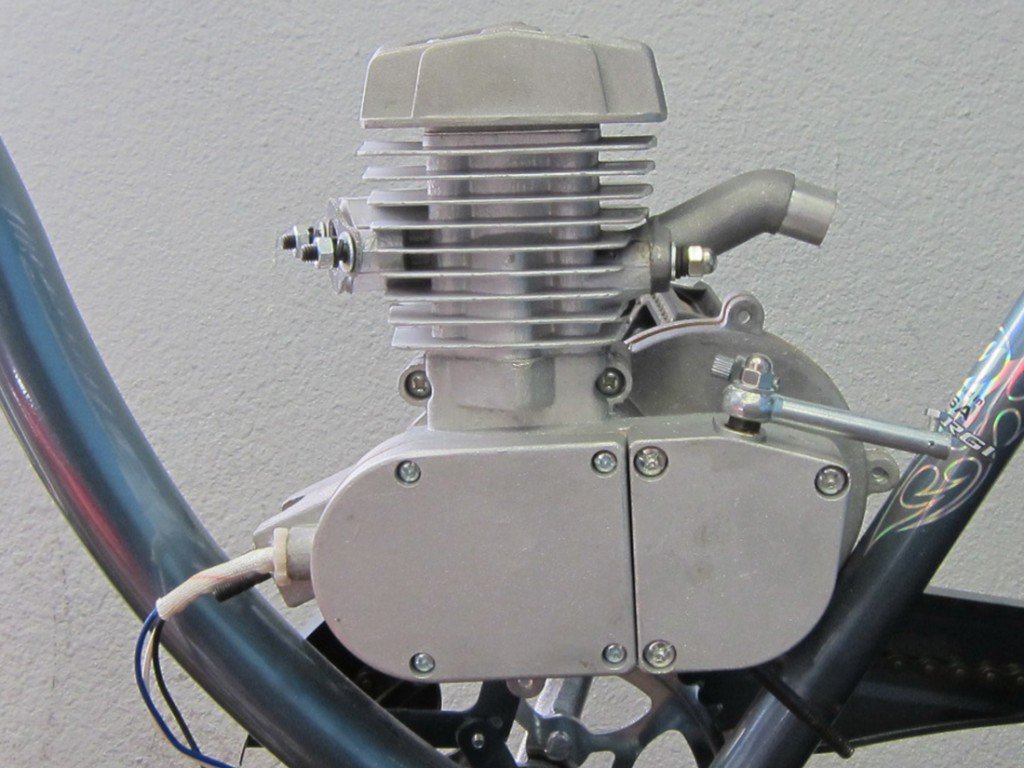 Mounting the engine is actually a pretty easy procedure, but if your frame’s not as described above, there are a few things you’re going to need to install before mount the motor.
If you’re using a universal u-mount and/or vibration motor mounts to compensate for a larger downtube and/or seat tube, you’ll first need to remove the motor mount studs in your engine. Some riders use a stud extractor, but there’s an easy way to get those particular studs out: the two bolt method.

To install the u-mount:

When those parts are installed, you can install the motor mount stud nuts. Once everything is ready to mount, then mount the engine on to your bike 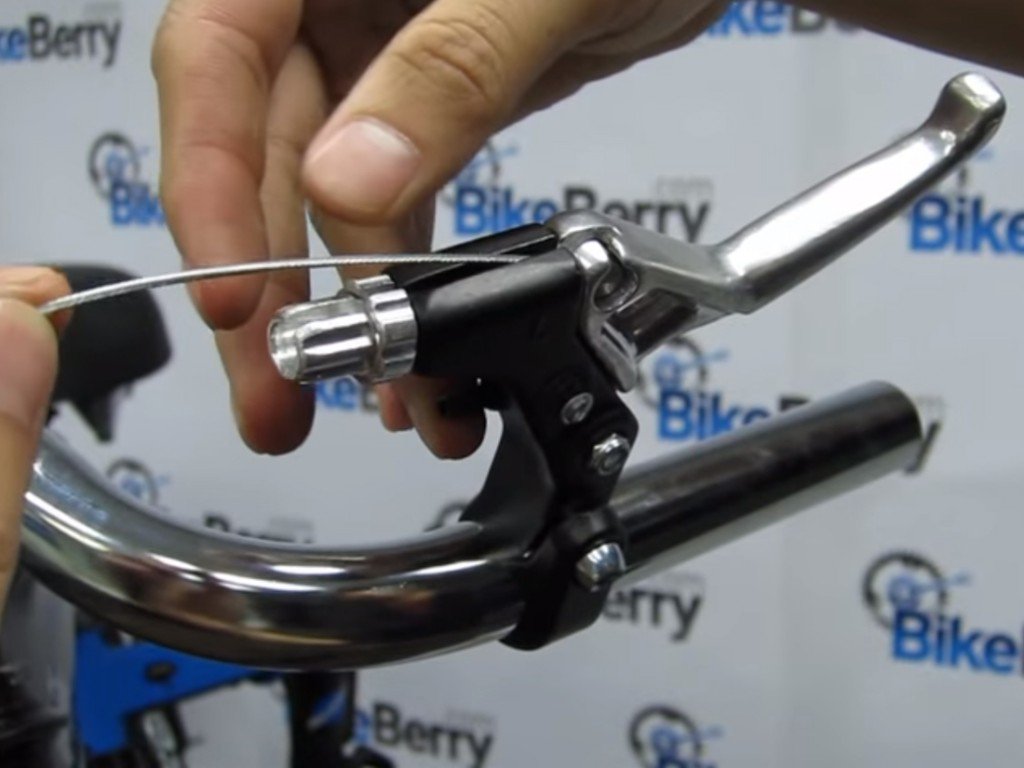 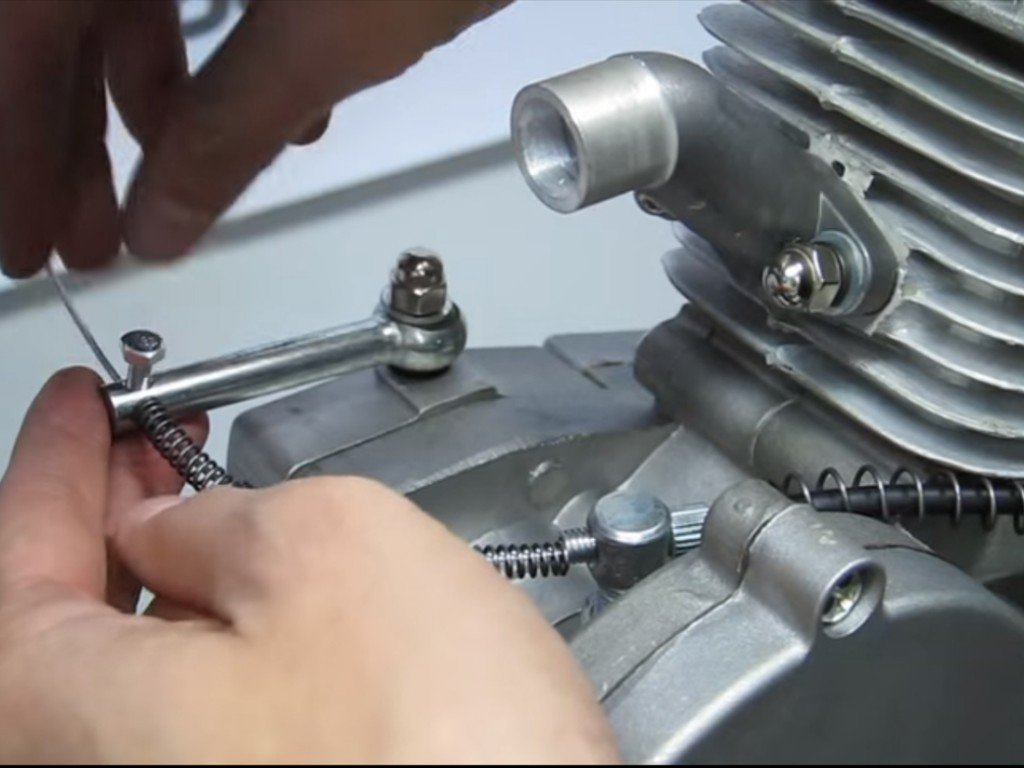 The parts of your clutch (for installation purposes) are your clutch cable, clutch lever, clutch spring, and the heat shield spring.

With your clutch arm pulled in, you can pedal your bike like normal because the engine’s disengaged. Once you release the clutch lever, your engine will engage. 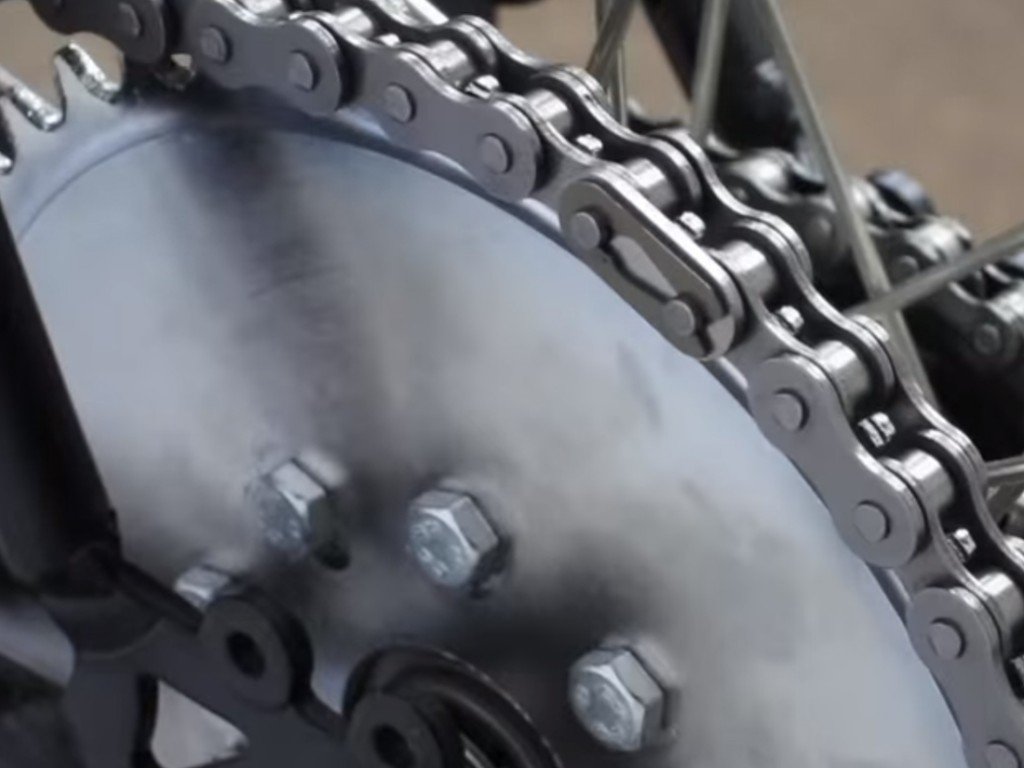 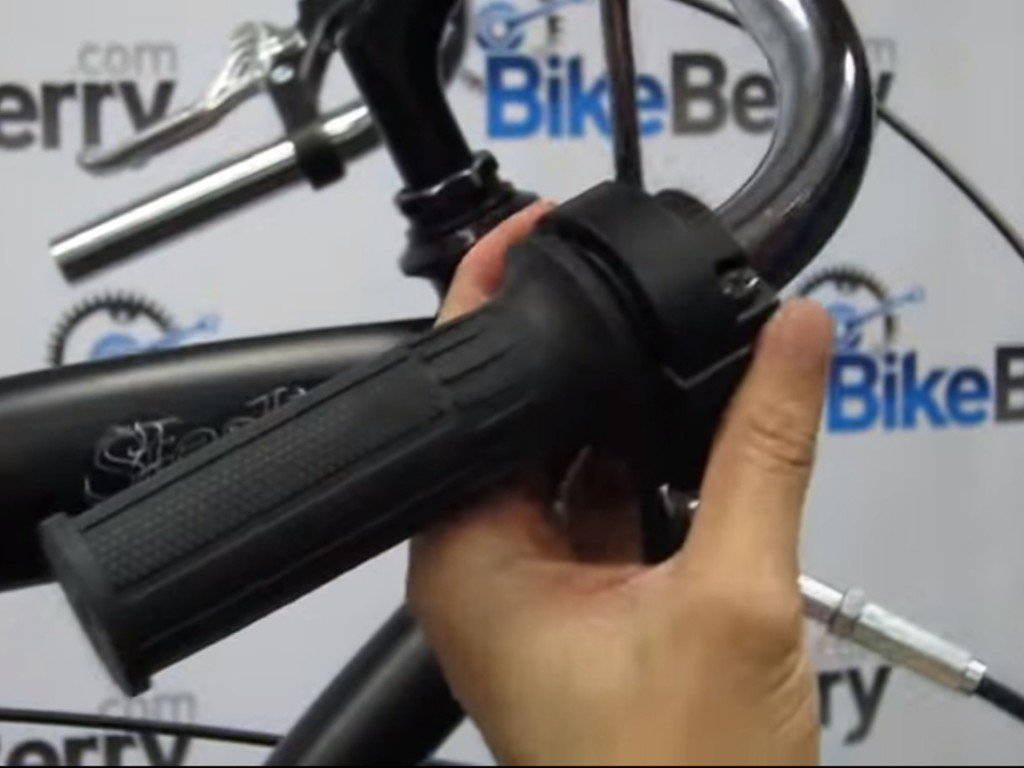 Start by dry fitting the throttle handle and kill switch on your handle bars, then mark where you’ll need to drill a ¼” hole in to the handle bar. 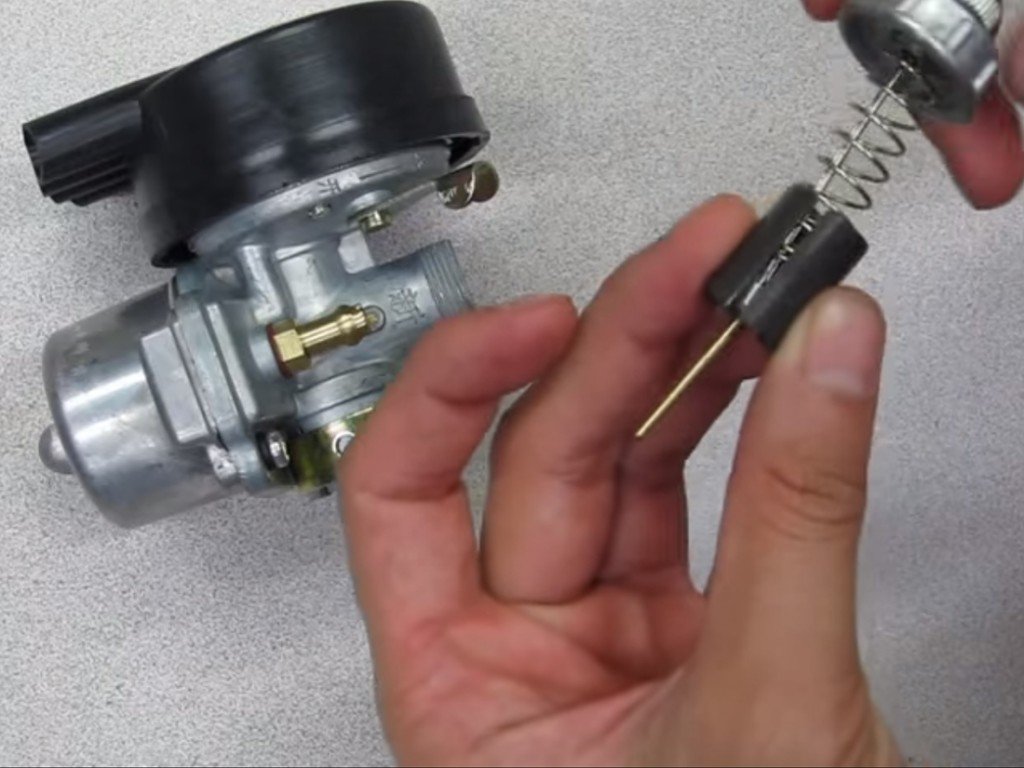 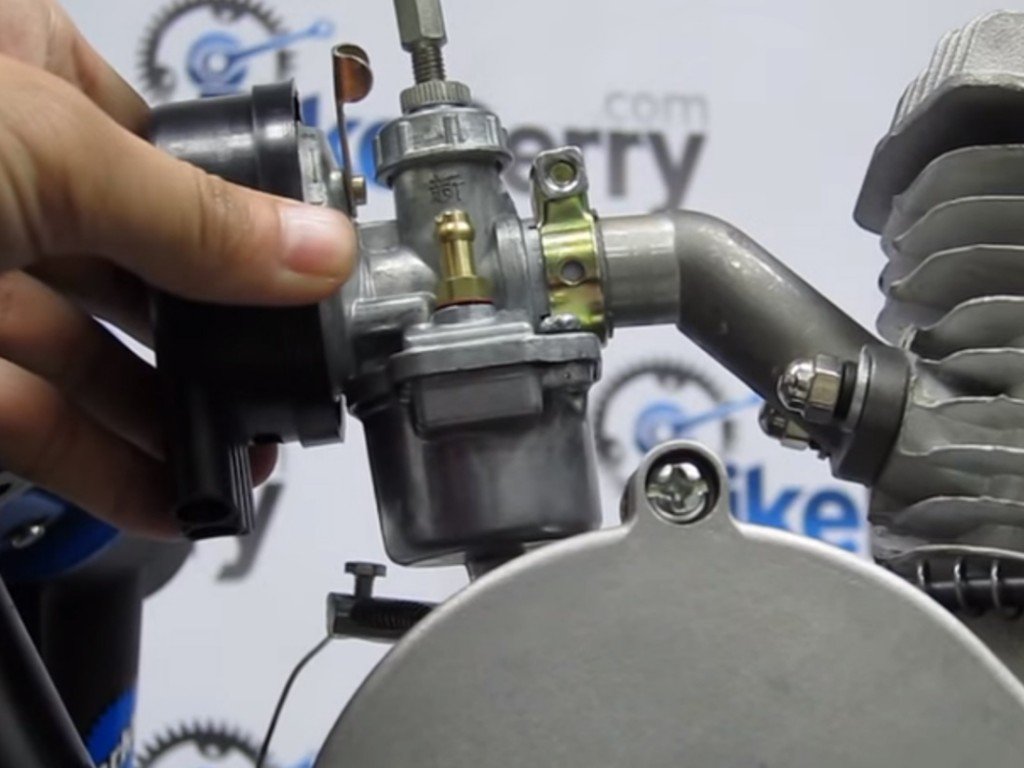 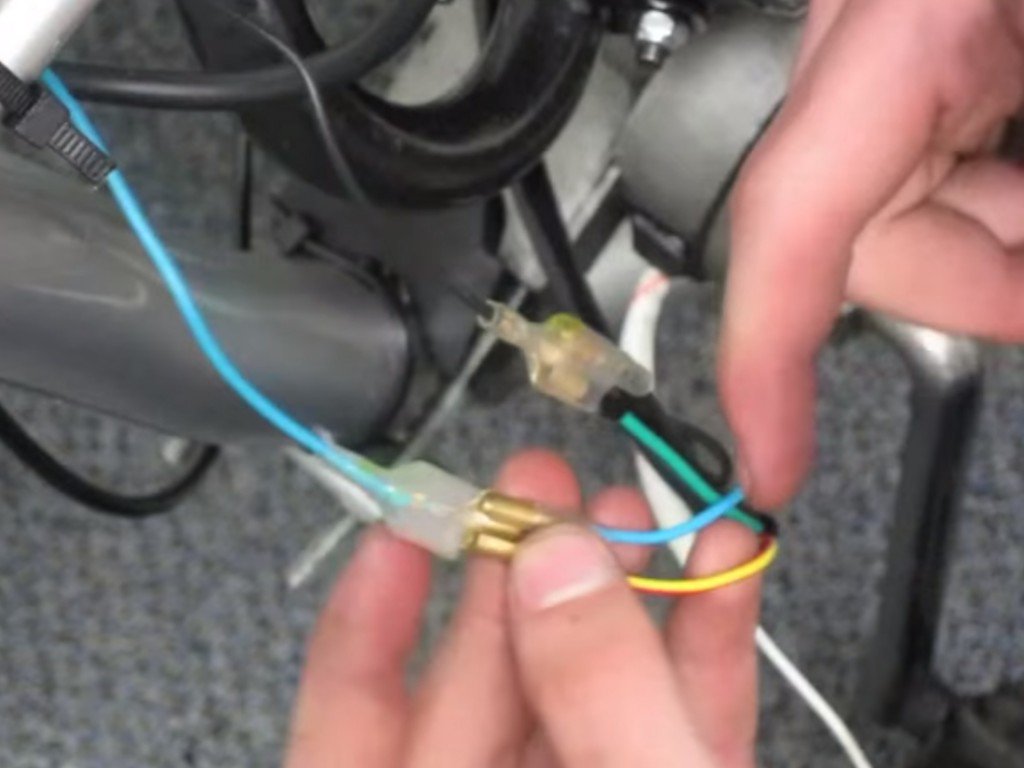 There are four components to your electric wiring: the magneto, the CDI, kill switch, and the spark plug. The spark plug, magneto, and now the kill switch are already installed, so all you need to install in the CDI. You can mount the CDI anywhere on your frame, as long as it’s close enough to the spark plug to connect to it.

Now that everything is ready to wire, let’s get down to it:

Note: kill switch wiring coloring will vary between engines and engine suppliers. These colors may not be your colors, but as long as you know which ground wires you have it’s only a process of elimination where your other wires are.

The Rest of Your Bike:

Now it’s time to install the rest of those components.

CONGRATULATIONS- You just installed your bike engine kit! Before riding, we recommend using a ratio of 6 oz to 1 gallon to break your motor in, then 4-5oz to 1 gallon after the motor is broken in. However, engines may vary, so consult the manufacturer for their recommended oil ratios. 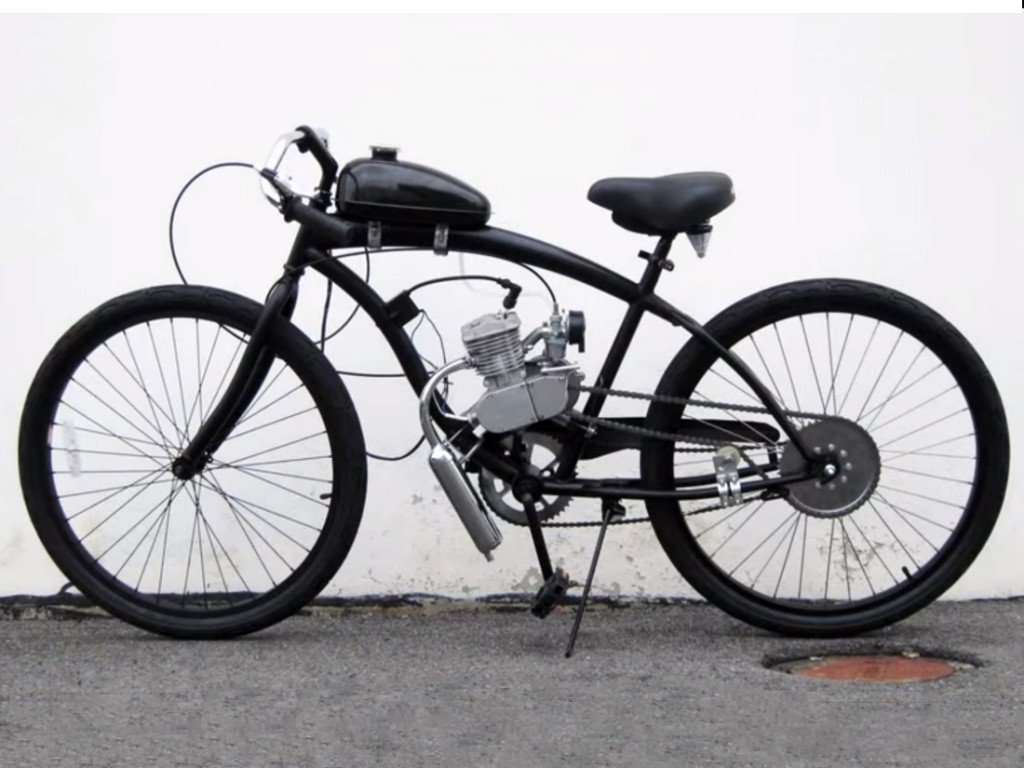